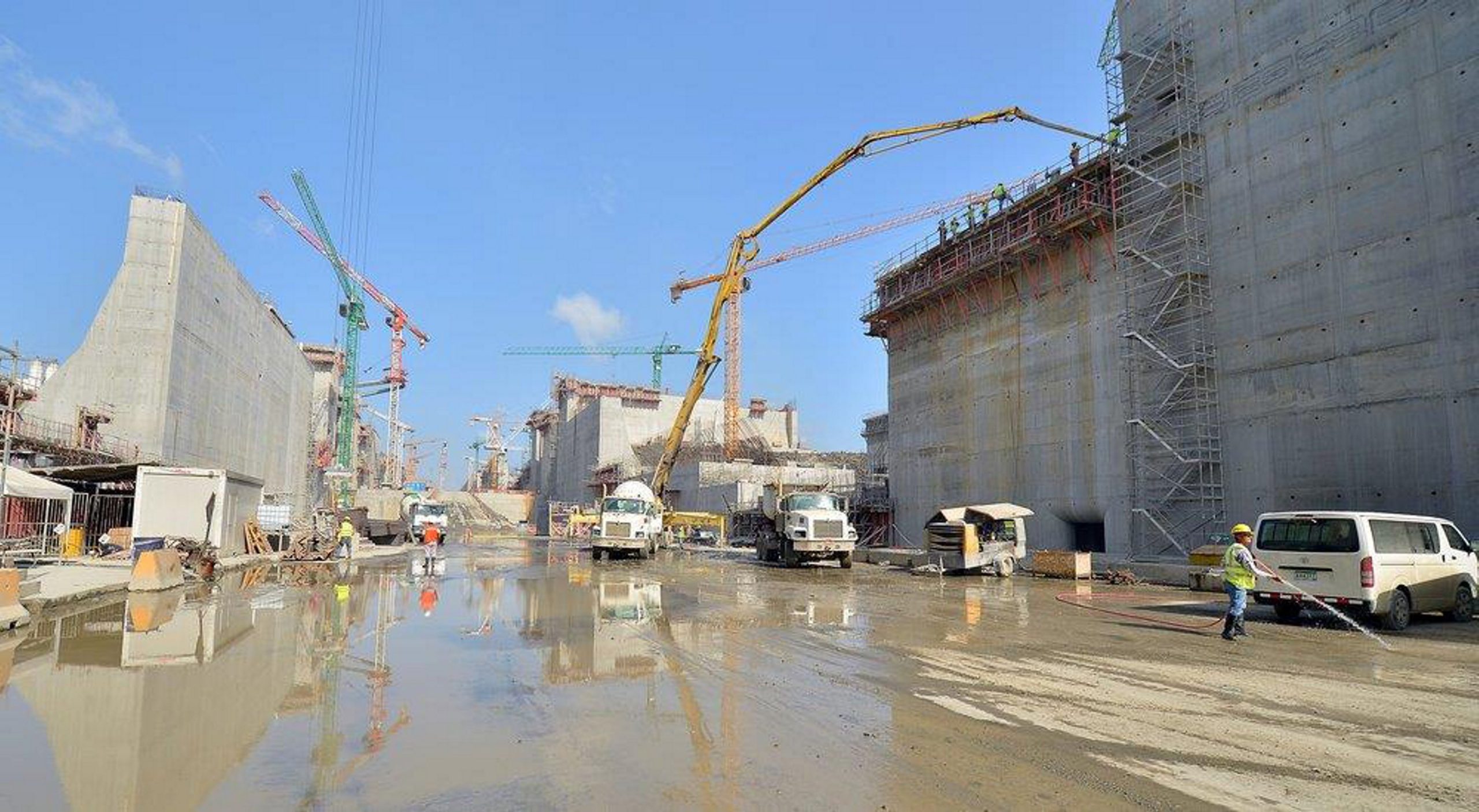 “My phone rang, and within four days we had a crew on the ground in Panama,” said Marshall Doyle, owner of Cal-Cert in Milwaukie, a locally owned, worldwide calibration company. “Next thing we knew, we’re working on the new Panama Canal.”

Laborers and contractors across the globe are working diligently on the largest privately funded construction project in the world, and Cal-Cert is playing a small but critical part in that project.

This year, more than 332 million tons of cargo, cars, grains and technology will be shipped on huge container ships through the Panama Canal in Central America.

Most people probably don’t give much thought to how the products they are buying at the big-box grocery or mom-and-pop stores are getting on the shelves. Rarely do we imagine what would happen if those items were suddenly inaccessible because of a lack of infrastructure to get them there.

Future container and cruise ships are being designed and built, however, to carry two to three times the capacity of current loads. This will require more width and more depth in the water then the current canal provides. Because of this, a $5.25 billion project is under way to remodel the current Panama Canal, which is expected to be ready in April 2015.

Ninety-eight years ago, what’s known today as the Panama Canal was getting a renovation years ahead of its time. Laborers from Jamaica, Barbados and other Caribbean islands were making headway on building a route where the Atlantic and Pacific oceans could transfer ships through the water for delivery of goods from country to country. As the project continued, laborers and contractors from the islands, Europe, Latin America and the United States helped build the canal.

The reality that this canal would last nearly a century was not even realized for those working on the project in the early 1900s. Today, however, the canal is nearing full capacity and no longer will be able to manage the container and cruise ships being built for tomorrow, also known as the post-Panamax era.

“The expectation that this post-Panamax canal last as long as the current one is non-negotiable,” Doyle said, “and today’s technology creates expectations that weren’t even possible before.”

According to Doyle, “The project is expected to pour approximately 6.5 million cubic yards of concrete with walls that are 7 feet thick. All of the tons of rock, sand, cement and concrete must meet regulated standards in order to offer the lifespan that the project demands. In order to ensure the manufacturing process meets these standards, the materials must be tested for various requirements.”

Doyle added, “A significant test for concrete is strength testing, which is performed on large hydraulic testing machines with capacities of over 1 million pounds of force.” These machines need to meet accuracy requirements in order to ensure the test results are accurate.

Cal-Cert was awarded the contract for the project and performs all of the calibrations for equipment in the on-site testing laboratories in Panama. Because the canal connects the Pacific and the Atlantic oceans, the site has two laboratories (one on each side). A crew of two to three metrologists, people who perform work involving precise measurement, travel to Panama every six months for approximately three weeks to perform these calibrations.

“This is one of many large, high-profile projects that Cal-Cert is involved in,” Doyle said, and “in these uncertain times it is refreshing to know that a local boy who graduated from Milwaukie High School can have an impact on the world economy.”

The impact on the economy could be huge as more and more vessels save time and money using the Panama Canal shortcut. 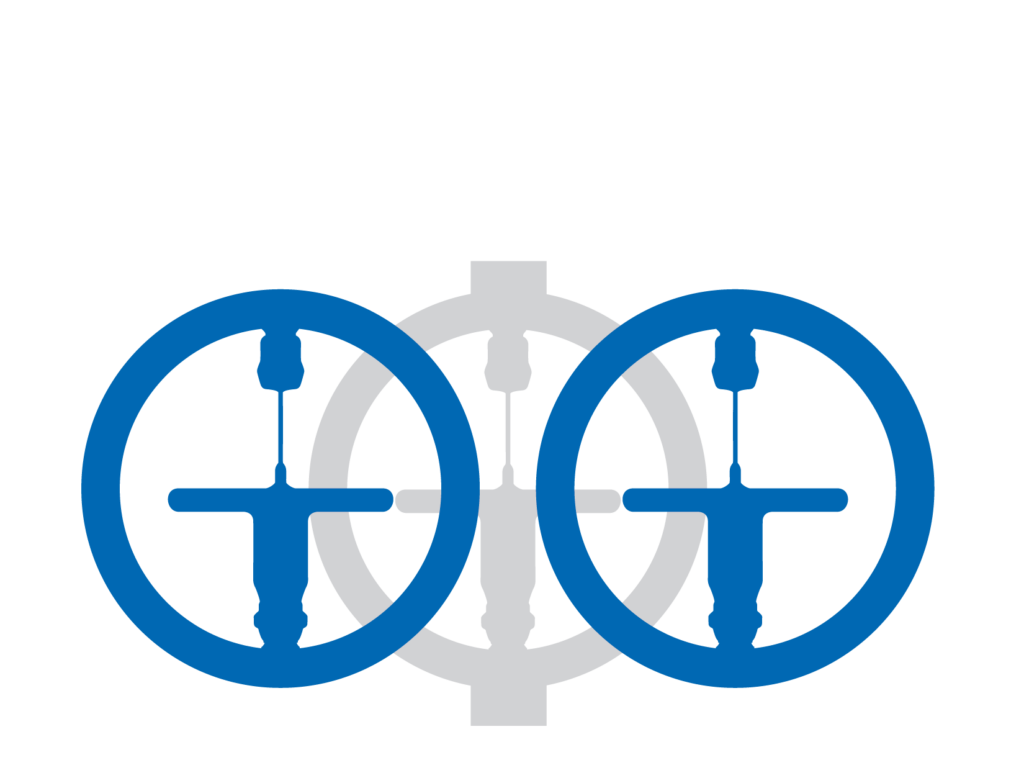